I wish I could say I waited three years to update my blog because my favorite number is three. Hell, even that last sentence had three I’s. But no, my last entry lay somewhere in the cuts of 2013 for no good reason except the need to change things up so I stopped updating altogether. BUT!

But not updating does not mean I stopped documenting. I’m a sucker for documentation, you see, often finding fuel-for-change in the embers of sentimentalism. So instead of writing about it, I flooded my YouTube channel with on-the-fly vlog/reportage called One Take Blunders. In addition, the volume of uploads on my Instagram account also doubled! A picture is worth a thousand wordsblahblahblah– and since many of my blogs don’t breech a thousand words, I consider it a bonus! 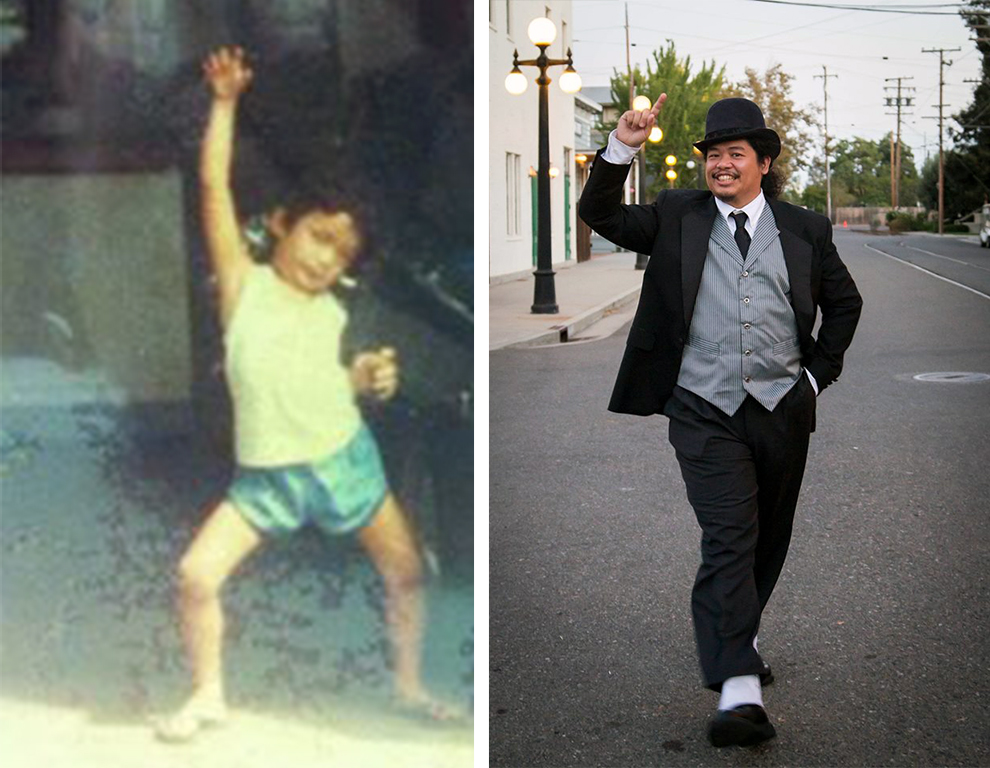 So why am I open palming all of this seemingly useless information out to you, dear reader/friend/voyeur? Top to bottom: I’m updating my blog and taking cues from athletes, consider this my warm up, my stretchy stretch, my finding internal rhythm lest I find myself 500 words deep and straining into a mental cramp. Oh no!

Secondly, it’s been three years…there’s a mountain of content (of which I am grateful for)  I’d love to memory dump to these blank pages but as Kimberly “Sweet Brown” Wilkins said, “Ain’t nobody got time for that.” Wouldn’t you agree?

And thirdly, who am I? Neil Gaiman? Surely if you’ve made it this far you’re either a really close friend, curious, or trying to pass the time at the Doctor’s office (even then, there’s PokemonGO). But really, three years for anyone is a long time to compile a lot of memories. Okay fine, for the sake of online conversation and because undoubtedly some of the lessons I’ve learned will rear its beauteous face in present day shenanigans, some reference could be helpful.

(in no specific order)
I fell in love
I dove into painting
My Twitch channel grew and supported Extra-Life charity and raised a ton of $$$
Played a lead in a Greek play, and even got a swell review
Started working in a California state prison, teaching theatre arts
Fell out of love
Worked in a city park
Played in a couple of sketch comedy shows with Killing My Lobster
Developed my culinary acuity (continuing to)
Taught pre-school kiddies
Deeply cared for someone
Dressed up as Velma for Halloween
Wrote a short play that was produced at a local theatre
Acted in a two person play
Contributed to a handful of Kickstarter projects
Met some of my bestfriends’ newborns
Grew my hair out
Understood myself better
Sold a painting
Sold photos
Did not sell my soul
Accepted a role at a LORT theatre
Apprehended by the SF Police and Coast Guard (but not arrested) for Speakeasy gig
Picked up sculpting
Had lots of sex
Lost weight
Gained weight (see culinary acuity)
Was on NPR/KQEDArts for Arts-in-Corrections bit
Witness a man have a mild heart-attack
Attended weddings, twice as Best Man, and twice as a Groomsman
Sent out a lot of snail mail
Trusted my intuition
Became dead broke
Saw a comma in my back account
Had fan art sent my way from my Kreenpananas supporters
Almost struck by a car while biking around town
Paid rent through my art

PHEW. I’m sure I missed something but that’s all I could muster in a single breathed-typing-fury. So where does this leave us? It leaves us in more-or-less the now. Today: writing Thank You notes, plunge back into Lies of Locke Lamora, and re-reading Uta Hagen’s Respect for Acting.

And tomorrow? Who knows, fall in love maybe? It’s a blank blog page as far as I can tell. And I’m perfectly okay with that. I suspect you’ve also had a pretty jam packed three years, what are some of your highlights (and/or lowlights)? I’d love to hear them. 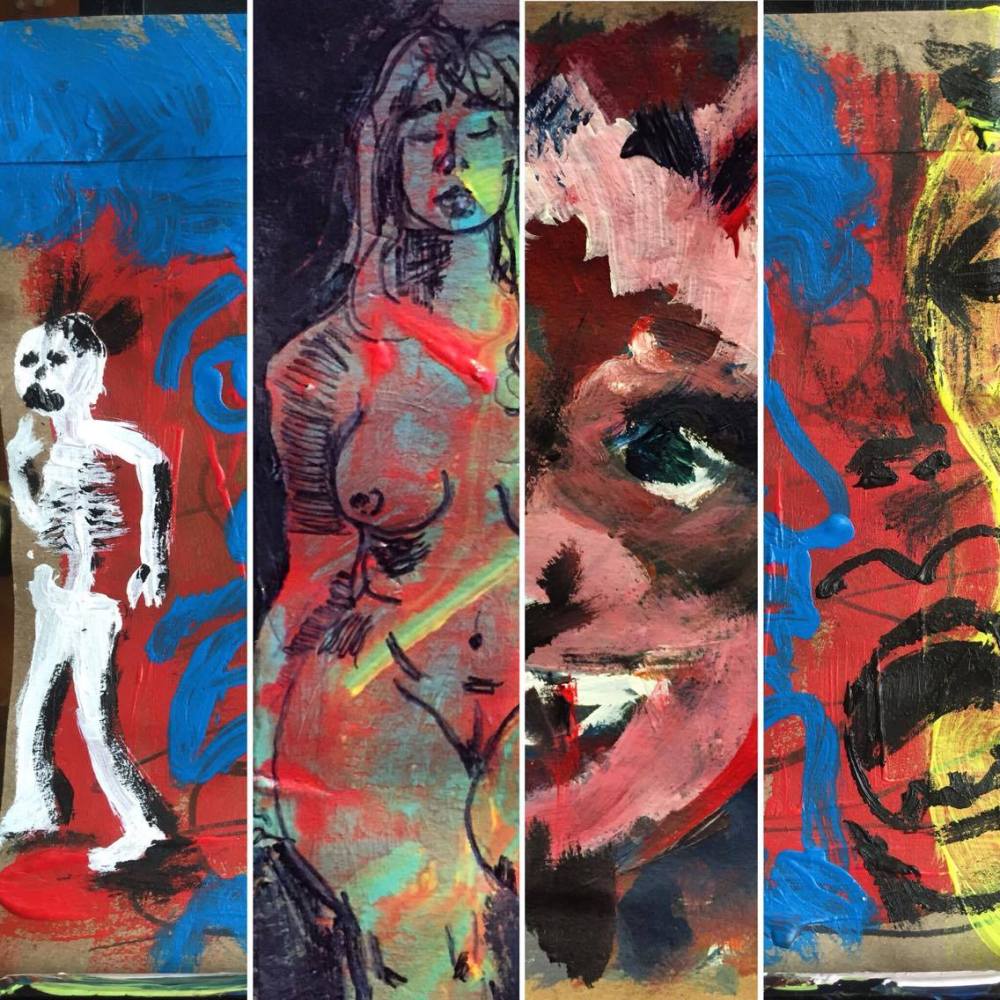